Welcome to the friendship page! 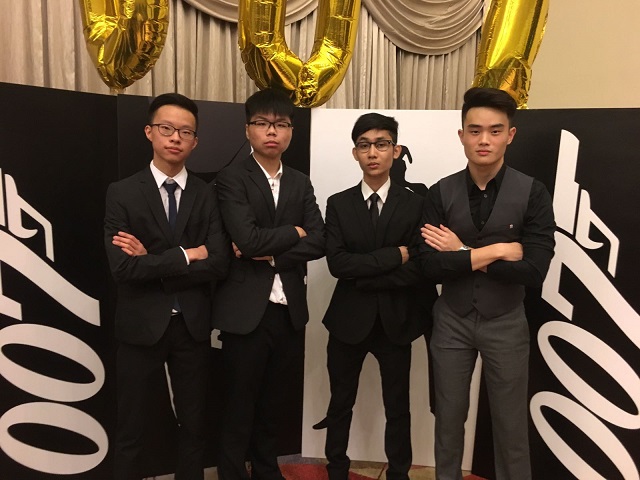 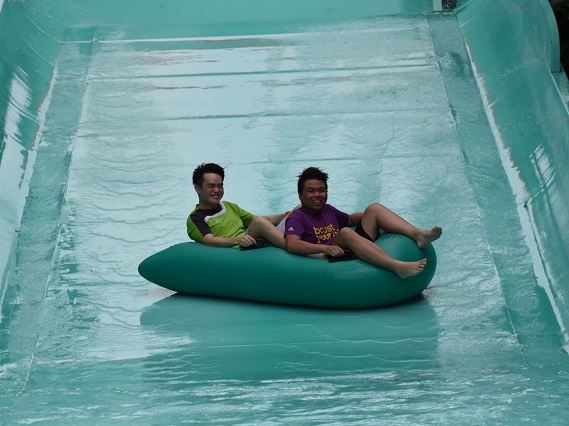 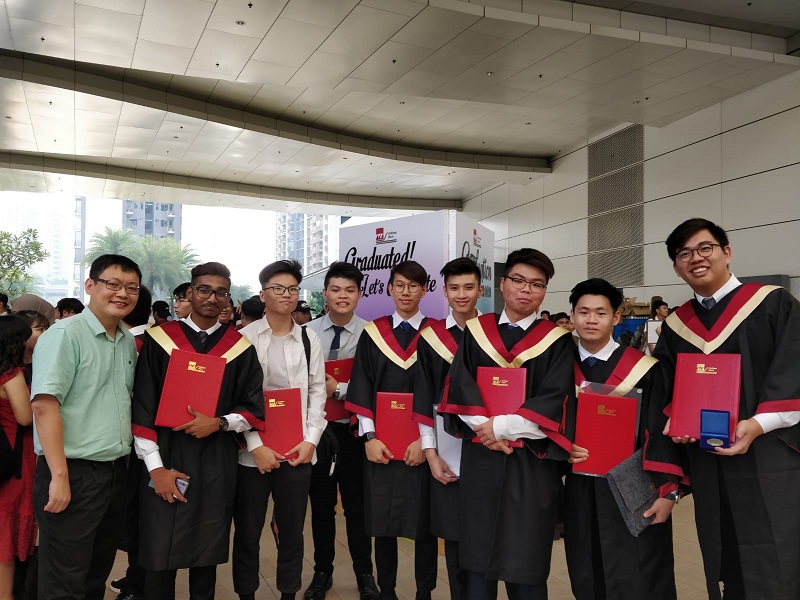 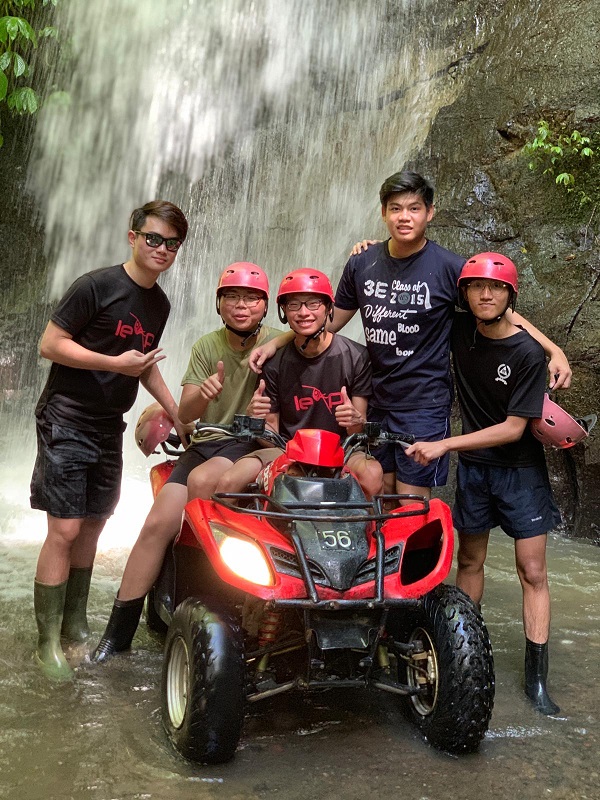 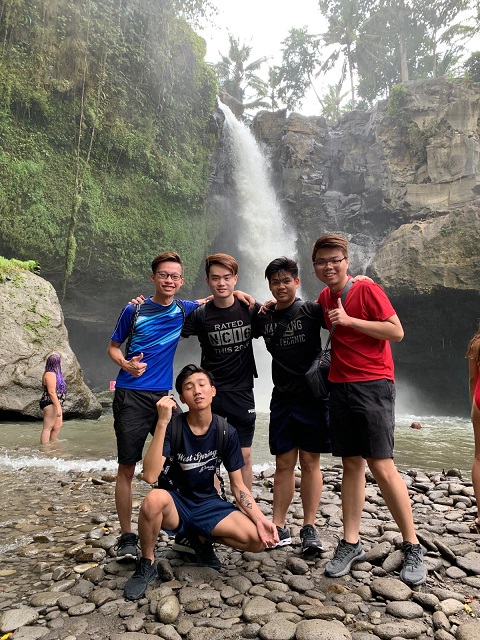 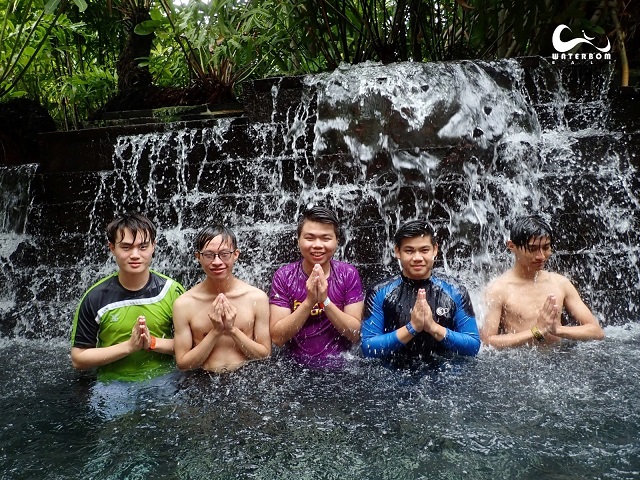 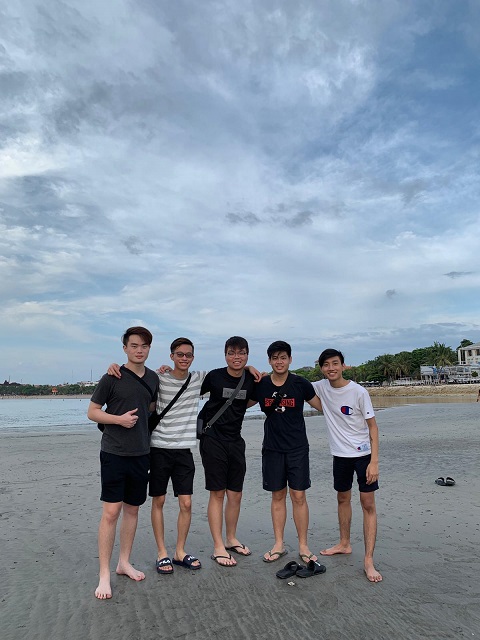 Over here, You will get to learn more about my social circle, and also the people who were there for me during my worse moments.The story behind how i met my friends was in secondary school, it was during secondary 2 whereby some students are selected to swap class. And i was one of those few that was selected to be transferred over and ironically, it was those that i made friends with in sec 3 & 4 that i am closer to as compared to sec 1&2. As since i was a class joker during my sec 1 & 2 period, when i was assigned to be swap over to another class, it was pretty awkward for me at the start because i am a guy that needs a long time to get adapted to a new environment. Luckily for me,these were the guys that help me to break the ice.They were the one that were part of the reason why my secondary school life was amazing. Looking back at it , i wish i can go back to the days when we had those fun moments. One particualar incident would be throwing paper aeroplane down the school building, it may seem like a childish and small matter. But to be honest it was really fun as we were having some sort of contest comparing the paper airplane that we each had made ourselves. One instance there were like 10 over plane being thrown down from 6th floor.Another such incident would birthday bashing my friend. We were literally throwing flour and eggs at him as part of the bash. To be honest he got me back by cracking a egg on my head so all scores were settled.


To describe my friendship with them in one word would be "chaotic" because of the stuffs that we did together. We live by a quote that says " When we grow old, we do not want to look back at things that we didnt do, but to look back at things that we do". Hence thats why there are many silly stuff going on among us.In my clique, there are 7 people, which is Sherwin,Janas,Sherwinn,Cheng Zhen,Javier and Nicolas. Each of them has their own personality and characteristics that make this clique especially unique as compared to other group of friends that i have. Because the one thing in common that we all have is HumourEven when there is arguement among us, we also settled it the gentlemen way which is to talk things out because we realise that friendship is more important than personal ego.

“A true friend never gets in your way unless you happen to be going down.” – Arnold H. Glasgow